The BLUE SEA hotel has been running since 1965. Found in the area of Stalida in Crete and built on a 24.850m² land, the hotel has 207 rooms. It was renovated by our company. Most of its buildings are one-storey or two-storey buildings. The renovation was completed in two phases.

Phase 2 included the renovation of 29 hotel buildings and the addition of: the new 600m² spa facilities, the main swimming pool, the construction of a water and gas tank, the addition of rooms for the staff, offices, a new central engine room, the renovation of the restaurant – bar and the overall landscaping and interior design. Phase 2 begun in 1/9/2007 and ended in 30/05/2008.. 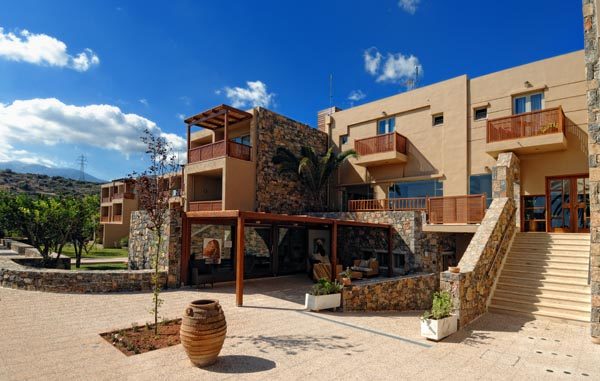 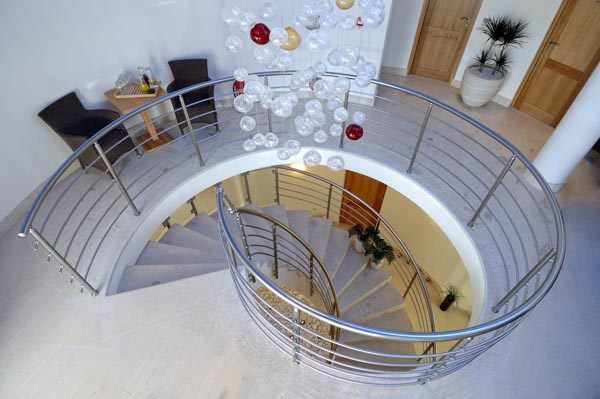 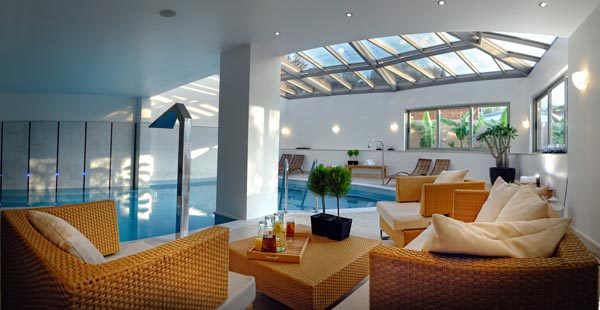